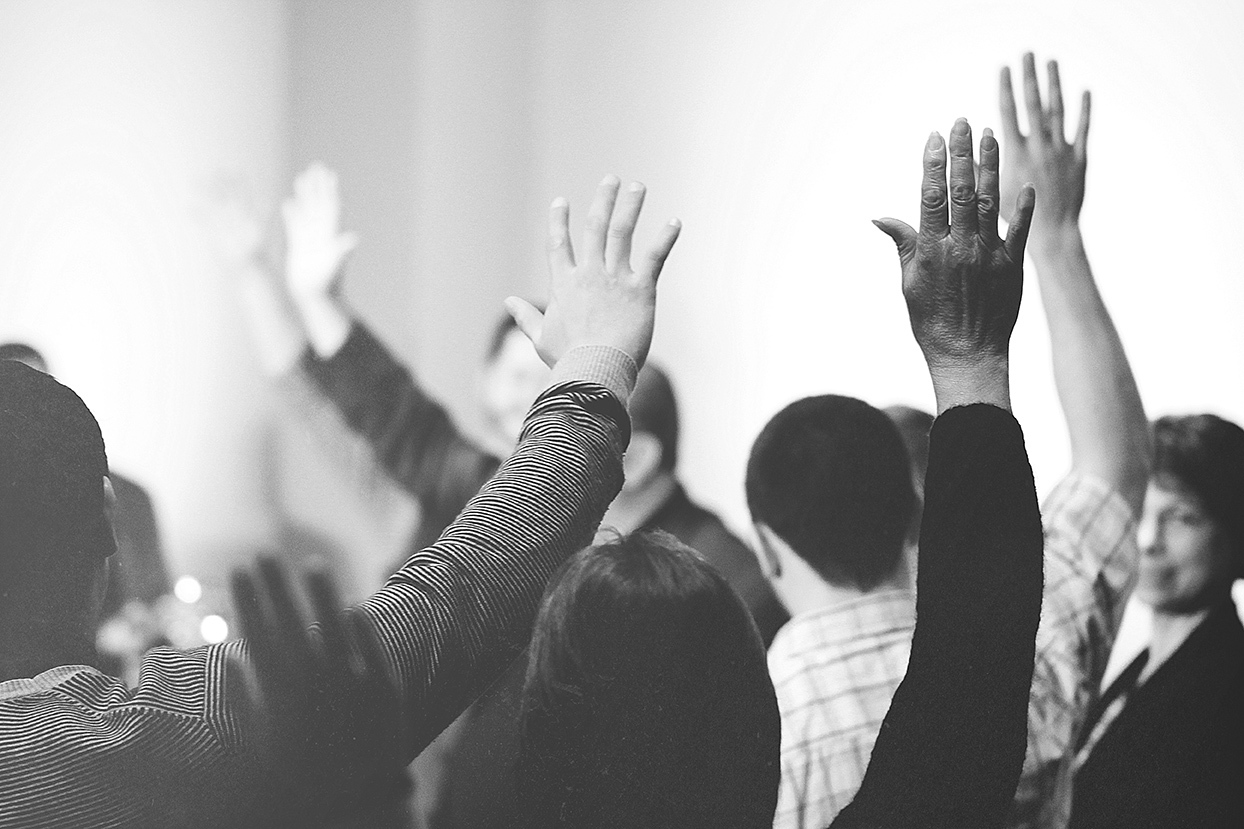 How do we help churches think about discipleship instead of membership? When and where do we talk about moving from members to disciples? Several South Carolina clergy discussed these questions at the Intentional Growth Center at Lake Junaluska. That discussion, based on Phil Maynard’s book, Shift, led to a dream of involving other United Methodist clergy. This group, after much conversation, began by defining discipleship as “our response to Jesus’ invitation to ‘Come, Follow Me.’” From this beginning, we began to develop a sermon series and church-wide resource with that title.

Every congregation has “members” with varying levels of faith development. The congregational task is to reach people who are seeking God, while at the same time to help others move into a deeper relationship with God. In writing Come, Follow Me, we hope to stir a conversation where members move toward discipleship. We hope congregants will learn from Peter’s journey of discipleship and instill a desire to begin or restart their journey as disciples of Jesus.

The initial portion of this project includes seven sermons based on facets of Peter’s journey as a disciple. We include background material, sermons, suggestions for video, and other resources. We hope that clergy in the conference will use these sermons as models for their own series to move from membership to discipleship.

We will follow up this series with resources for congregation-wide study based on the series. Writing teams are focusing on broad age- level resources to include children, youth, and adults in this study. All materials will be available as PDF downloads from the South Carolina Annual Conference website.

The Bible passages and session themes are: