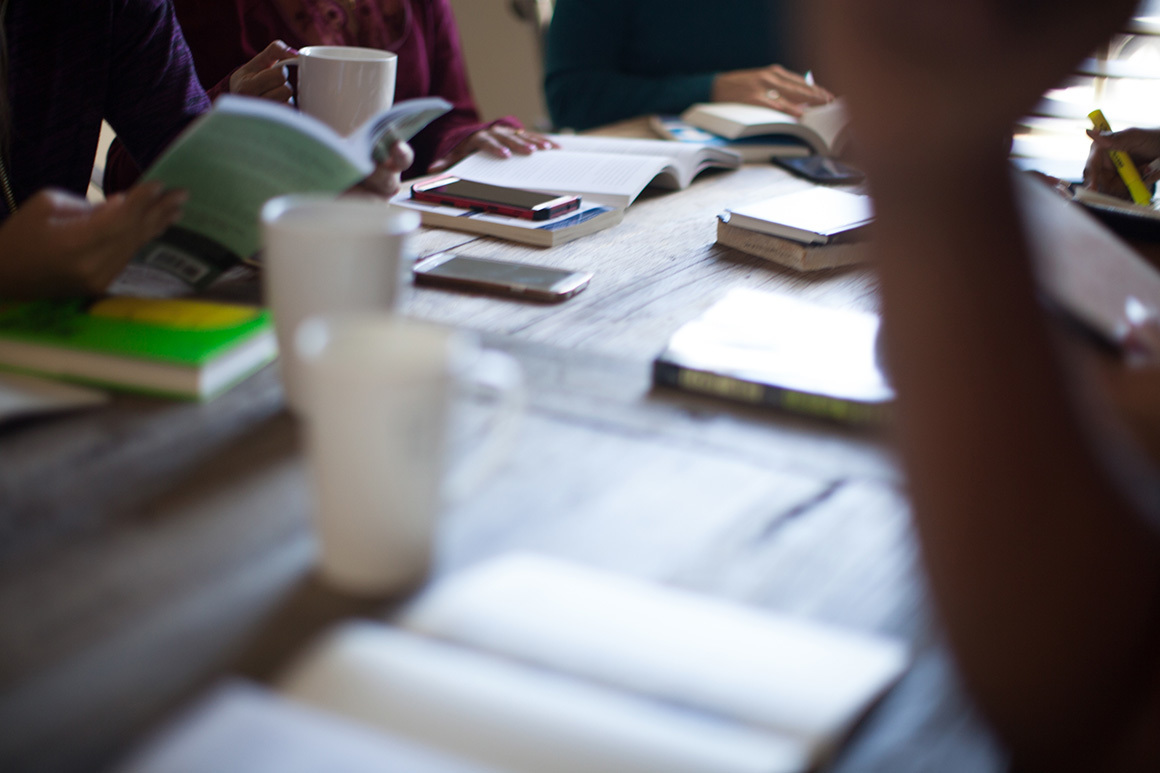 The people of Broomfield United Methodist Church, located between Denver and Boulder in Colorado, actively participate in a wide variety of small groups. Through a congregational discernment process in 2004-2005 utilizing focus groups, the members and leaders of BUMC confirmed the importance of small groups as a crucial part of an intentional discipleship system. The congregation’s mission – Worship God, Grow with God, Share God with Others – is manifested in the following essential priorities: Holy Scripture, regular worship, fellowship of small groups, outreach to the world, and the shared ministry of laity and pastors. Core discipleship groups include four Sunday morning groups, six men’s groups, four women’s Bible studies, several ongoing evening study groups, three neighborhood groups, and six United Methodist Women’s Circles. These groups provide a wide variety of opportunities for learning, spiritual growth, and mutual support and accountability. Most of these groups engage in Bible studies, topical studies, or book studies.

In addition, small group leaders develop new affinity groups each year to address special needs and interests. Many of these groups are short-term, but others become ongoing groups due to the bonds that members make with each other. Current affinity groups include The Artist’s Way, Just 10 LBS (a weight-loss group), Parents of Teens, and Parents of Adult Children. BUMC has offered a wide variety of support groups over the years, such as Alcoholics Anonymous, a Caregiver Group, Grief Support Groups, and an Autism Group. These groups are formed in response to felt needs and run as long as church and community members continue to participate. Other small groups, such as singles, athletic, and dinner groups, have a purely social function, allowing people to build friendships. Still other groups, such as the Prayer Shawl Ministry and the Heart-to-Heart Visitation Team, have a mission to serve others. In addition, Thomas Cross, who serves as Pastor of Discipleship, offers a rotating series of short-term groups focused upon Wesleyan theology and Christian history. These include Basic United Methodist Beliefs, Three Simple Rules, Five Marks of a Methodist, the Story of the English Bible, Dictionary of a Loving God, and a Holy Spirit Seminar.

In addition, the pastors select thematic studies for Lent each year, in which preaching themes are coordinated with small group studies. Small group sessions are aligned with the Sunday sermons during Lent. In addition, the pastors promote the text and make it available for those who want to read along during the study. The Sunday Seasonal Scripture Study Group always convenes for this short-term study, as well as an Advent study in November and December. These short-term studies effectively attract new participants into small groups, and some of these people remain involved on an ongoing basis.

In order to help newcomers get involved, the pastors and program staff host a monthly Pizza with Pastors supper, in which staffers get acquainted with new attendees and present ministry highlights, including small group offerings. Staffers invite those who attend to express their interests and experiences. The Pastor of Discipleship invites all who attend Pizza with Pastors or join the church to a follow- up dessert gathering, which is offered quarterly. This Dessert for New Members is focused primarily around small group opportunities, and several small group leaders help host the event, talking about the groups and ministries they lead.

Small groups are an integral part of the discipleship system of Broomfield United Methodist Church. Congregational leadership identified small groups as a core value and recruited staff who share this vision. Members have responded enthusiastically by serving as leaders and joining groups in droves. Over time, BUMC has moved from being a church with small groups to a church of small groups. The result is an atmosphere of mutual love, in which people grow in Christ and know and care about one another.